It provides things like code completion, goto definitions, rich refactoring, and some other nice features. To install rls we need to use Rustup, specifying the appropriate toolchain when we do. Next we need to set up an environment variable. I've been using VS Code for Rust for several months and it's quite pleasant. As with any text editor there are many knobs to tweak, so we're just going to focus on the directly relevant ones.

You may use a different editor, and that's totally fine. Have at! I still regularly reach for vim for minor edits and some of my colleagues quite enjoy their emacs. Diversity is good, use what is best for you and let others use what is best for them. First, let's download VS Code.

Drop over to their website and grab the installer. I'm a bit silly and use the 'Insiders' version that is released nightly, but you don't need to.

After doing this any new shell we open should be able to run code. The 'Rust' extension provides some helpers around build, formatting, and other useful things. It can be installed by selecting the bottom 'Box with border and smaller box in the top right corner' button on the sidebar and searching for 'Rust'. You can take a look at the readme before you install. We'll need node installed, you can do this via your package manager If you're on a Mac brew works great. Since rls isn't released yet we need to do all the fun work ourselves! Nagivate to your regular git directory and clone the repository and install its dependencies.

Next step is to build the extension, which we do through VS Code itself. Run code.

A new VS Code window will pop up, you can just close it. Now that the extension is built we can set up a symlink to install it into VS Code if you're using Insiders the directory is. Later you can update the extension with a similar process. Due to the development pace it's advisable do to this every once in awhile. Next, quit VS Code and reopen it. Gotcha: If you reboot your machine you will need to open a terminal before opening VS Code, or use the integrated terminal in VS Code and restart it, before RLS will be able to successfully start.

There are some ways around this but they're rather annoying in their own right. Perhaps in the future there will be a setting in VS Code.

It can be installed from the Extensions tab. You'll also need Python's six library which you can install via pip install six. Let's scaffold out a super basic application to test our debugging on before we get on to any real experimentation. From here we can interact with the program like we normally would with LLDB.

Yes, there is rust-gdb , you're free to use that too! After installing the 'LLDB Debugger' extension you can set a breakpoint by clicking to the left of the line numbers, you'll see a big red dot marking a breakpoint. In order to actually debug we need to do a couple things:. Next let's set a breakpoint somewhere. Finally we can go to the 'No Bugs' icon and hit the 'Play' and we should see something like this:.

Let's target asmjs-unknown-emscripten that is, Javascript for fun. First we need to install the emcripten package. On Mac this can be found in brew via brew install emscripten , some Linux distributions also package emscripten , but you can also set it up via the guide here. Targetting other systems and architectures works similarly, the biggest stumbling block is installing the toolchain in this case it was emscripten. At this point we have a functional Rust development environment that can target our native system as well as asm.

Our editor supports debugging and has nice features like autocomplete. Finally, we have handy tools like clippy to help us detect errors.


Some of the tools and extensions we're using are still alpha, or don't work perhaps as well as we might hope, but things are only getting better! If you're interested, you can even get involved with these different projects to help them be even more awesome.

Every few weeks you can go and do a quick update of things and see the improvements. Very playable. It runs ok for the most part on my late retina MBP. Due to some instability, the game crashes unless you 1 turn grass off and 2 drop the graphics option down a bit. I play on x and maximize with the arrows on the top right of the window and it's still a very beautiful game.

Works great. Crashes in full screen. With setting maxed out, it tends to lock up on the loading screen at the waiting for character. It's been great other than that. Pretty much run in a window with great fps. 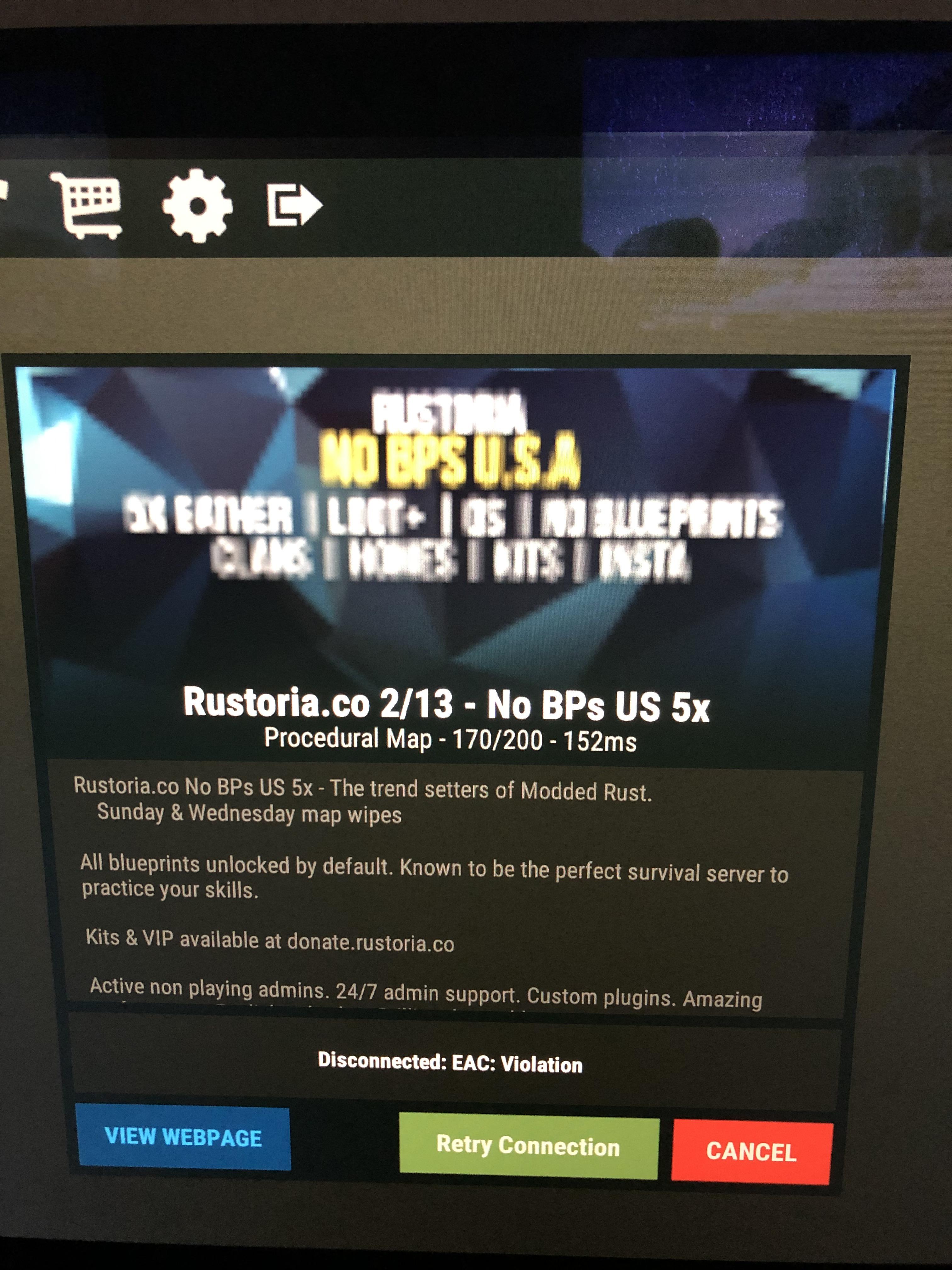 For me, it runs really bad. It is constantly crashing on the loading screen, and the only time I've been able to pass the loading screen I tried opening my inventory and it crashed. Do you have the mid one? I tried getting bootcamp to work but I don't have a legitimate disk of Windows to use.

I'd probably only consider buying it if I could run it in bootcamp. I play on a retina pro, 8gb ram, core i7, SSD. It runs terribly. Crashes when starting up constantly, and if you do manage to get in the game, I've never last longer than 5 mins without a crash.

Is the 5K iMac good for playing games?

Performance wise, runs on only the lowest settings. That said, the same computer but booted into windows, runs flawlessly. I play on almost the same Macbook a few different specs, but I use bootcamp and have never have a single performance problem. Runs fine for me if I put it in windowed mode. I think there's an issue with fullscreen on Mac. It crashed for me constantly until I lowered settings both in the launcher and in-game.